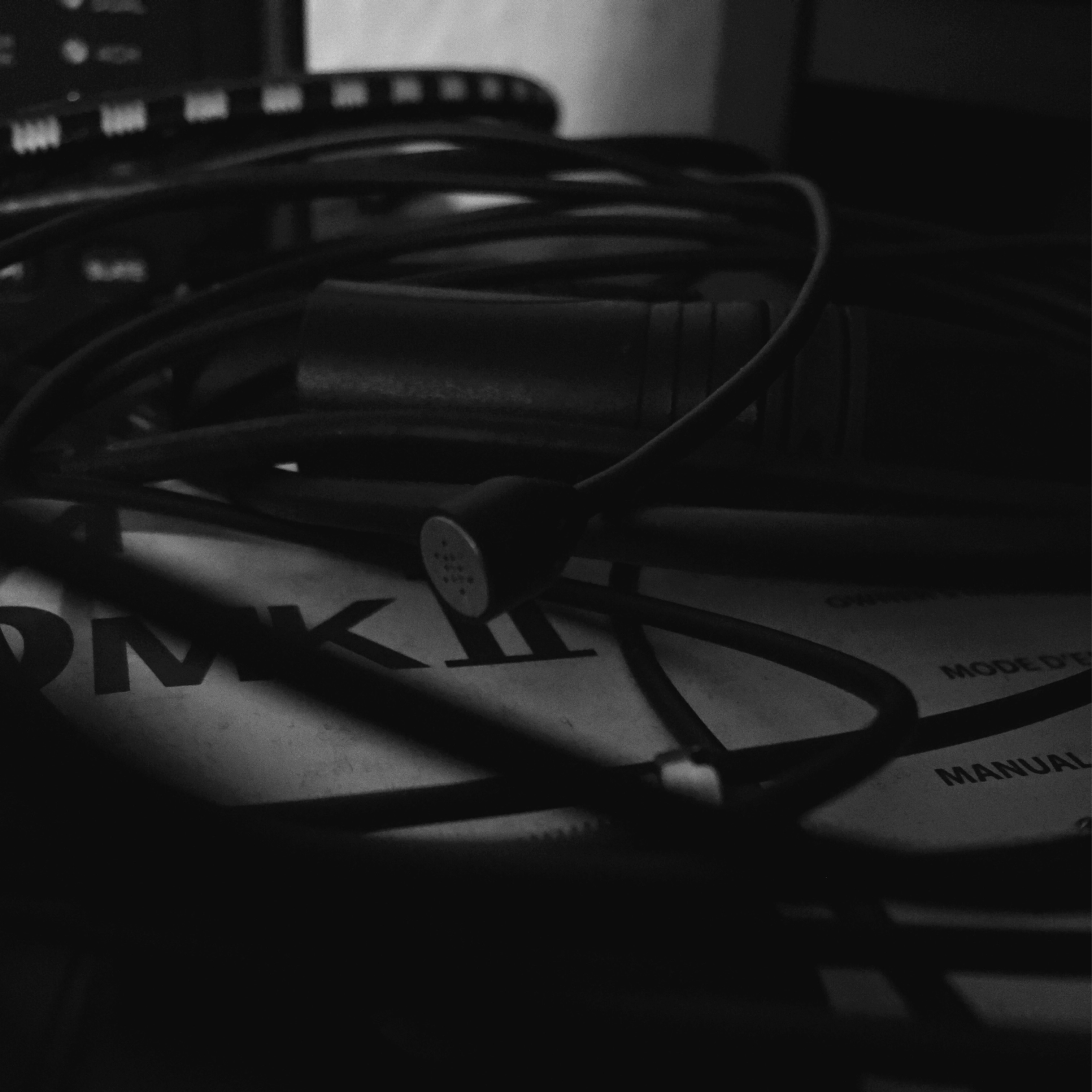 Working in a creative role in a creative industry has some downsides for me. I’m surrounded by creativity to the point where I can easily catch myself overthinking a problem in an attempt to create something ‘new’.

It’s easy to do and the creative industries revolve around it. New ideas and approaches arrive daily, replacing or reiterating the old, finding their place in the turmoil of infinitely expansive media, often soon forgotten, recycled or replaced themselves.

Against this, I can struggle to find the time or motivation for creative projects outside of work. While it’s not a problem for everyone in this situation, it’s also not an uncommon state, at least among people I’ve spoken with about it.

I still make the attempt, though actually being able to set aside suitable time to focus and commit to ideas doesn’t come as easily as it used to. I have about a dozen unfinished small games projects, and literal days (weeks, probably) of audio. It’s often a similar situation with each–I have some time to make a decent start or learn a process, am not able to return to it for a while, then upon return feel like the original aims and systems are distant memories requiring a full refresh.

And then, the cycle repeats. Projects can end up caught in a time loop of revisitations, mentally starting from scratch each time even when I’ve created a full plan to follow. When I’ve managed to push out something ‘finished’ it’s often due to being able to complete it in as few sessions as possible, within a small window of time.

With motivation, there can be any number of reasons. The infinite turmoil means that for any idea you have, it’s likely already been pitched, iterated, produced and discarded several times over. Mostly it will have been done in better ways than you’d considered too. Never a great motivating factor.

Creative activities that feel like I’m taking work home cause huge barriers, and likely why it’s rare for me to do any personal writing or art/graphics anymore. Anything that I realise will require a large time investment is also likely to be placed carefully to one side before it even gets going. I already feel like time is a huge commodity, it’s value locked in its scarcity.

Not unrelatedly, one of the more insidious barriers is monetisation. We live in a society where creativity is judged on monetary value, typically derived from a range of functional, artistic and cultural qualities. If I’m not making something of functional, artistic or cultural quality, what’s the point? Why channel my valuable time into a ‘fun hobby’ with no clear ROI? Thanks, capitalism!

Recently, I’ve been trying to work out a better way of collating existing ideas into something cohesive, yet in a way that also made them attainable, achievable with the available time and motivation.

While composition & arrangement can be an infinite timesink, audio production work comes fairly easy to me–I’ve been doing it long enough that I can drop in on a production project and pick up where I left off without much fuss. Whatever this collation project is, it should integrate that skill. It’s also much easier for me to capture things in audio. I can more easily talk about a topic I’m interested in instead of plotting, writing and reviewing a written piece. I’ve always got a recorder of some kind with me too, a tool to bring to interesting places and encapsulate the sounds and situations surrounding me.

I’ve been getting back into zines lately, as they’re currently having a bit of a resurgence in popularity. Zines are great. Embracing the lo-fi, the ａｅｓｔｈｅｔｉｃ, and the freedom of creativity without judgement. They can be anything you want. Pick a topic, put your thoughts in a zine, give it to the world. I should embrace that as well.

I realised my ideal would be a combination of the two. A merger of zine + audio. Media I can produce and work with in an easy way, with huge creative scope. I spent the weekend looking at ways I could make it work. How to translate meandering ideas and scattered thoughts into coherent spoken word. Surrounding it with music & sound pieces to create structure. Breaking it up into digestable chunks, grounded with a loose theme.

It all started to feel a bit familiar. Didn’t I use to host a radio show that edged on this? Maybe ‘audiozines’ are already a thing? Perhaps there’s an established format I can learn from?

Yes, of course there is. Audiozines have existed as long as cassette tapes have, and I expect probably longer. I even used to collect them, I still have several in a box in a cupboard.

Incidentally, we call them podcasts now.